As parents, we worry about our children, from the little things like convincing them to eat well, clean their teeth, and do their homework to bigger decisions like which school to go to, how to stay safe online and supporting them as they decide on a career path. But we also have those worries in the back of our mind: what if someone hurt or abused our kids? It’s every parent’s nightmare. 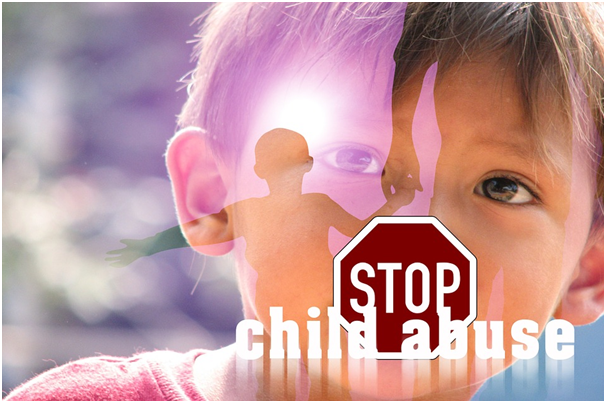 The number of reported cases of child abuse has been rising, but that could because of an increase in awareness of abuse and more sympathetic official responses to abuse reports, meaning that more victims speak up.

With the sex offenders’ register and official disclosure checks there are more safeguards against those convicted of offences against children being able to access children.

The NSPCC estimates around 58000 children were in need of protection against abuse in 2016.

Although abuse may not be affecting as many children as media portrayals might imply, it’s devastating to the children involved, and as adults it’s important to know the signs of possible abuse so you can step in. 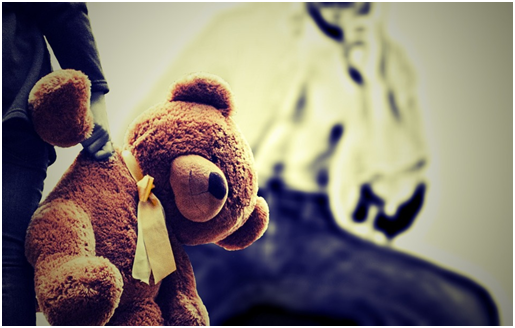 – Injuries for which the child has either no or an odd explanation for or that are in an odd position on the body, as well as any bruises, bites or fractures.

– Children being reluctant to change clothing or get undressed for swimming or sports.

– Inappropriate interest in or knowledge of sexual matters or sex itself.

– Very disturbed sleep and nightmares, especially if they involve any kind of sexual connotations.

– Eating disorders, such as bulimia or anorexia.

– Depression or sudden mood changes or if a child suddenly develops an obsession or phobia.

– A sudden drop in their school work achievements or lack of concentration.

– Attention-seeking, running away, stealing or lying. Developing high levels of aggression or cruelty to those around them.

– Being dirty or smelly or with unwashed or unbrushed hair, as well as wearing dirty or badly fitting clothes.