You don’t have to spend a small fortune to celebrate your child’s birthday. They may want to celebrate it with lots of their friends, while you secretly panic about how much it will all cost, but there are ways of giving your child a memorable party that won’t break the bank. Hosting a movie party is the perfect idea for kids of all ages, and even better for parents when you realise how little it actually costs. 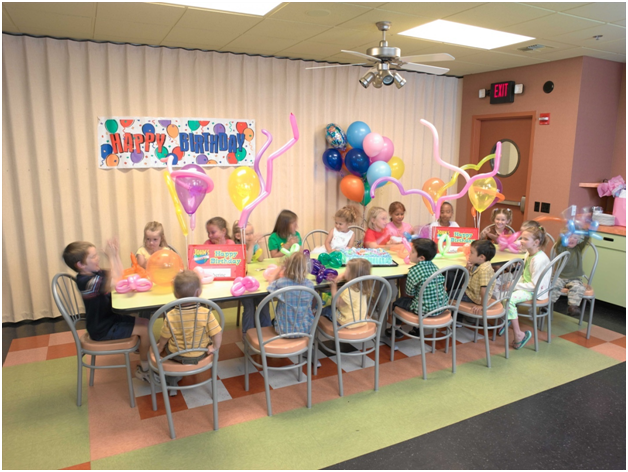 The last thing you want is a group of frightened, upset children because the film you chose was too scary, but you don’t want them being bored with a film aimed at younger children either. Find out what your child’s favourite film is or ask for suggestions. Remember to look at the film certificate or classification to make sure it’s suitable.

A movie isn’t the same without popcorn, so keep an eye out in the weeks leading up to the party for paper bags to serve them in. You could hand each child their own bag before the film starts, or have a buffet table full of sweets, chocolate, crisps and other favourite film snacks for them to fill themselves with. You could even hold an intermission to allow the kids to have a food break with cake pops, pudding cups and fruit punch. 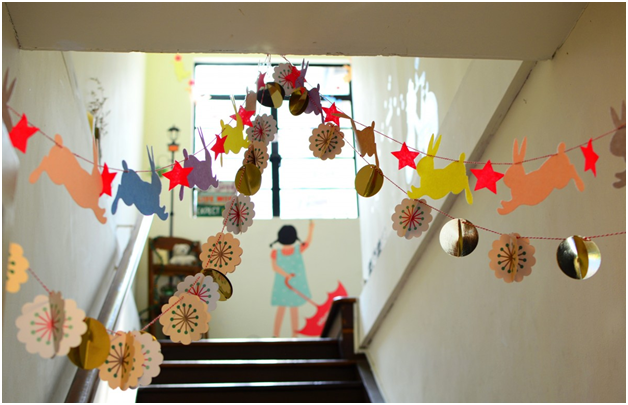 Realistically, children aren’t going to be paying too much attention to the décor, but it’s always nice to make it look amazing. The beauty of a movie party is that it can be held indoors so you don’t have to worry about bad weather, although if you do prefer to keep the party outside, you could always look into hiring a marquee or tent. If you really want to go all out, look for a home automation company such as http://digitalinteriors.co.uk to make the experience extra-special.

Think about what you like to do when you watch a film, and it’s highly likely that putting your feet up and turning the lights down low will feature. So for a child’s movie night, get out the pillows and beanbags out for them to lounge on. Fairy lights are the perfect addition to keep it cosy, whilst-battery powered lanterns make an ideal finishing touch.

Once the party gets started, pull up a beanbag and relax.